Marius Dragomir is the Director of the Center for Media, Data and Society. He previously worked for the Open Society Foundations (OSF) for over a decade. Since 2007, he has managed the research and policy portfolio of the Program on Independent Journalism (PIJ), formerly the Network Media Program (NMP), in London. He has also been one of the main editors for PIJ’s flagship research and advocacy project, Mapping Digital Media, which covered 56 countries worldwide, and he was the main writer and editor of OSF’s Television Across Europe, a comparative study of broadcast policies in 20 European countries. 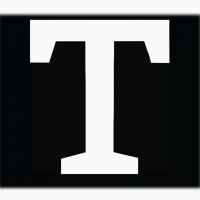